“I cannot conceive of managing a city that is prosperous, but only for some. I pledged that I would govern in an inclusive manner, using the attraction of investment and access to culture as instruments of social cohesion and true democracy, empowering and networking with local stakeholders for maximum impact.”

Mayor Moreira of Porto has provided an exemplary model in his first term for how to make our cities more healthy and livable for all. As his uniquely beautiful city becomes better known, he has fought hard to protect all his citizens, especially the poor, from displacement by gentrification and “touristification”. 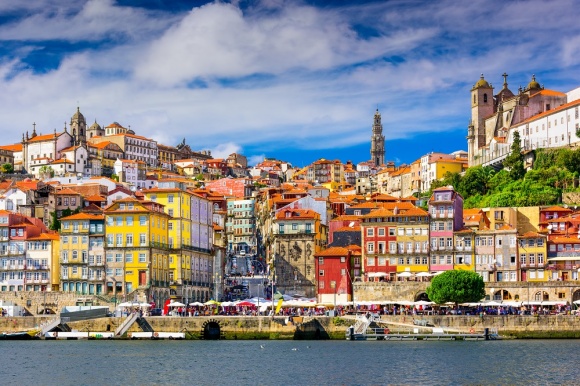 Tourism has all but destroyed Venice, transferring building after building into the hands of global investors and tourism-related businesses. Barcelona is taking stringent measures to prevent the tidal wave of tourism from drowning their city. In Porto, Mayor Moreira has rehabilitated vacant and derelict heritage buildings to allow lower income Porto citizens who were moved to suburban social housing in the 1970s to relocate back into the historic city center near their jobs. 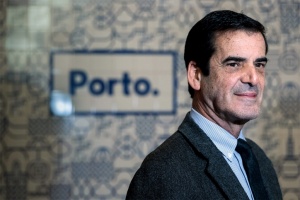 The Mayor knows that a livable city must be livable for all. Porto’s historic diversity of rich and poor living shoulder to shoulder created a powerful synergy and ensured social resilience. Place-based diversity is threatened by the increasing wealth of the well-to-do and the increasing poverty of the poor. This global trend can be slowed if cities take small steps to protect social sustainability.

As Mayor Moreira observes: “Social sustainability is more and more the concern of cities. Increasingly we seem unable to keep the balance between the wealthier and the poorer citizens, who in most cities have been expelled to the outer rings of the city, as if the city does not belong to them. That is what we have to work on.”[2]

For a city, making money and increasing the GDP must not be the most important goal. The City of Porto, like many European cities, has a large inventory of social housing. Moreira says: “We could easily make 10 per cent of our budget [€20m] every year by selling houses. If you do that you can build a bridge and lots of mayors like that. But it will kill the city. The city will lose all the flair which attracted people in the first place.”[3] 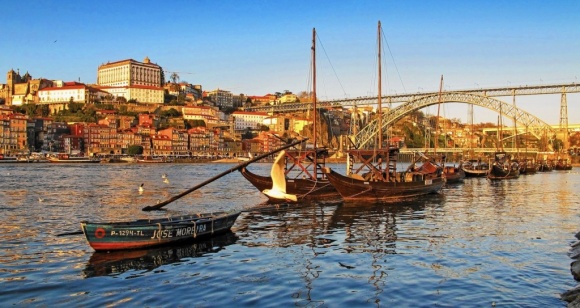 But to minimize time spent commuting, Moreira recognizes that we have to organize our cities so that in every neighborhood we have everything we need – the workplace, shops, school and services. He is talking about what we call the “10-Minute Neighborhood”, or what is called in Europe the “City of Short Distances”.

When we can walk to work and shops in our own neighborhood we build a place-based community. The quality of the public realm is of paramount importance in supporting social networks. The Mayor acknowledges that it “is vital to encourage the creation of urban public spaces that can enhance social cohesion…   When you rehabilitate not only the neighbourhood but also the public space, the performance of the resident community is better.”[5]

No comments to show.